On the 22nd June 2022 at a gathering of the Aberdeen History Society, Ex Deacon Convener David Parkinson presented a fascinating talk to the group. The subject matter being Trinity Hall along with information about the first two homes of The Seven Incorporated Trades of Aberdeen (Red Friars monastery on Guild Street and Union Street).
The brutalist architecture of the current hall was discussed and various other locations that were considered before choosing the corner of Holburn Street and Great Western road.
Included was a chance to look at the original 1845 plans of the Union street hall which is now the Trinity Centre. 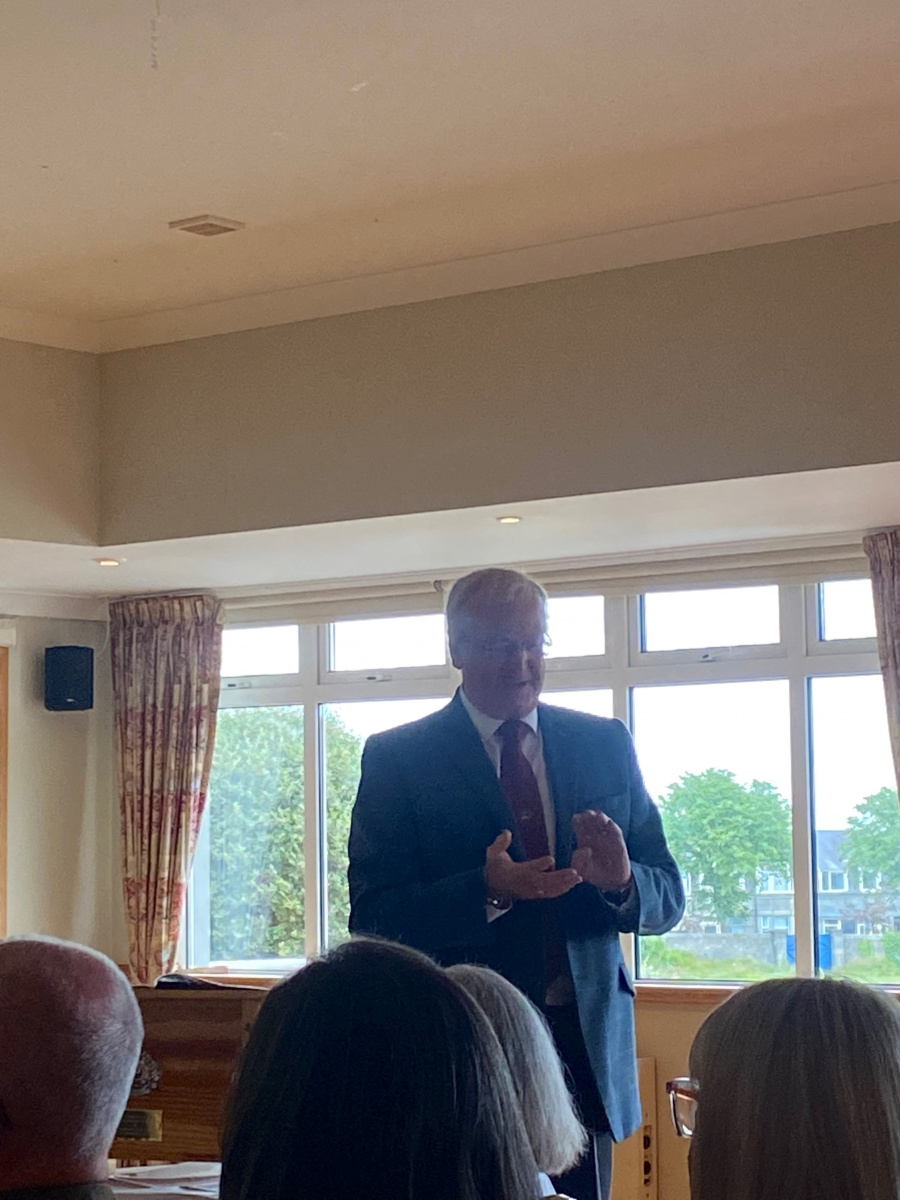