The main function of the Convener Court is as follows: 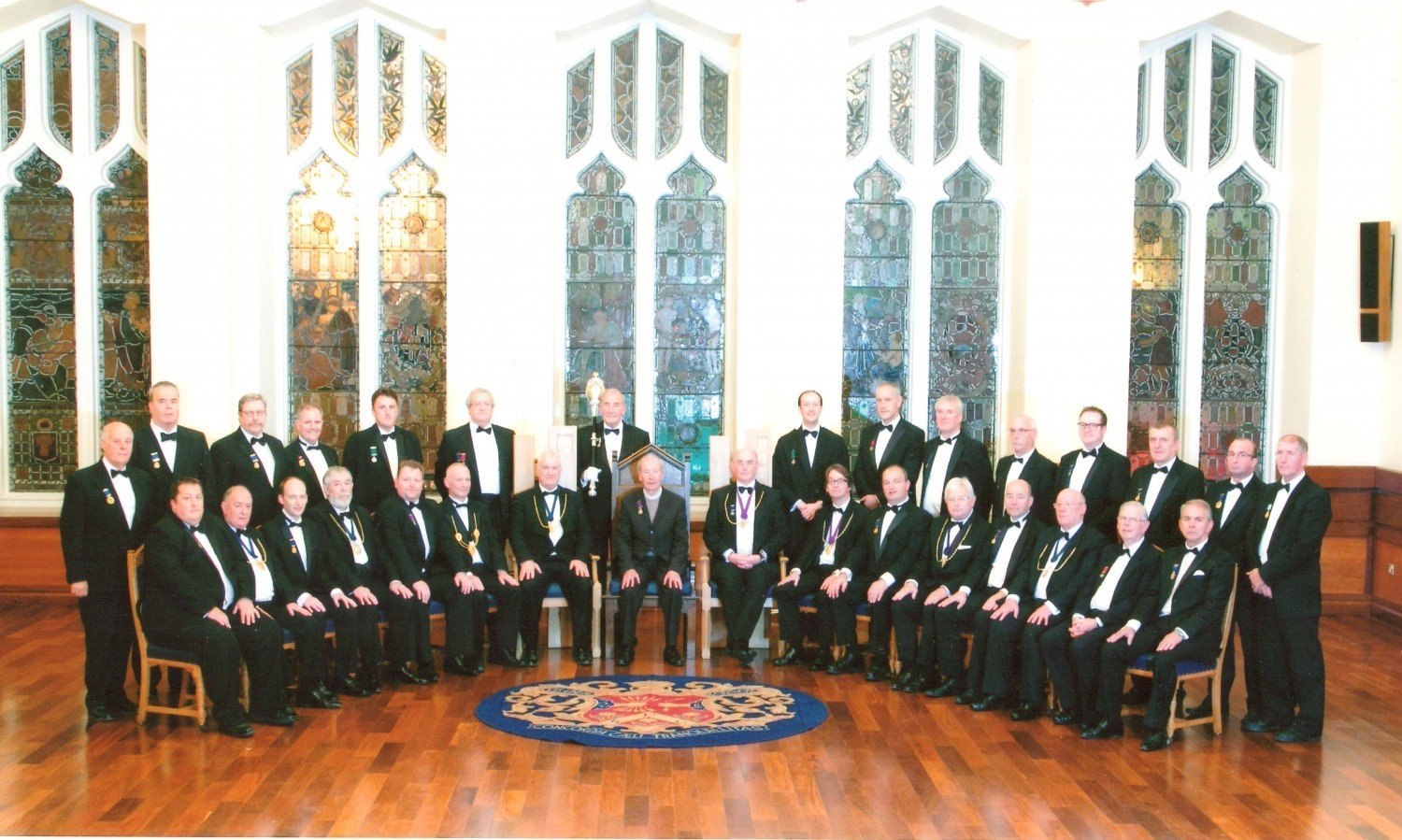